A top Manchester United midfield target is keen on a move to Old Trafford next summer, while the reasons for Newcastle’s failed move for Hamza Choudhury have been revealed – all in Thursday’s Paper Talk.

Manchester United could reportedly be in luck next summer, with Declan Rice expected to seal a transfer away from West Ham.

According to the Manchester Evening News, United are expected to step up their pursuit of a defensive midfielder – with Rice considered a realistic option.

The MEN previously claimed that while Rice was keen on a move to Old Trafford this summer, the Red Devils were actually cool on doing a deal.

Rice is being lined up as a replacement for Nemanja Matic at United, while he is also considered an upgrade on Fred and possibly Scott McTominay.

Ole Gunnar Solskjaer was actually expected to upgrade his engine room this summer. However, the club opted to secure deals for Cristiano Ronaldo, Jadon Sancho and Raphael Varane instead.

United are expected to push champions Manchester City all the way in the title race this season. But despite that, it appears that they already have one eye on their transfer business for next summer.

Solskjaer’s men take on Newcastle at Old Trafford in their next Premier League outings on September 11.

Newcastle United’s attempt to sign the Leicester City midfielder Hamza Choudhury fell through because the club would not match the loan fee and the player’s salary. (The Times)

Manchester United will reportedly receive just £5 from each of Cristiano Ronaldo’s shirt sales following his return to the club. (The Sun)

Chelsea made around £38m in profit this summer despite spending a club-record £97.5m on Romelu Lukaku. (The Sun)

Martin Odegaard is not a fan of Arsenal’s All or Nothing documentary as he admits he cannot be himself in front of the cameras. (The Sun) 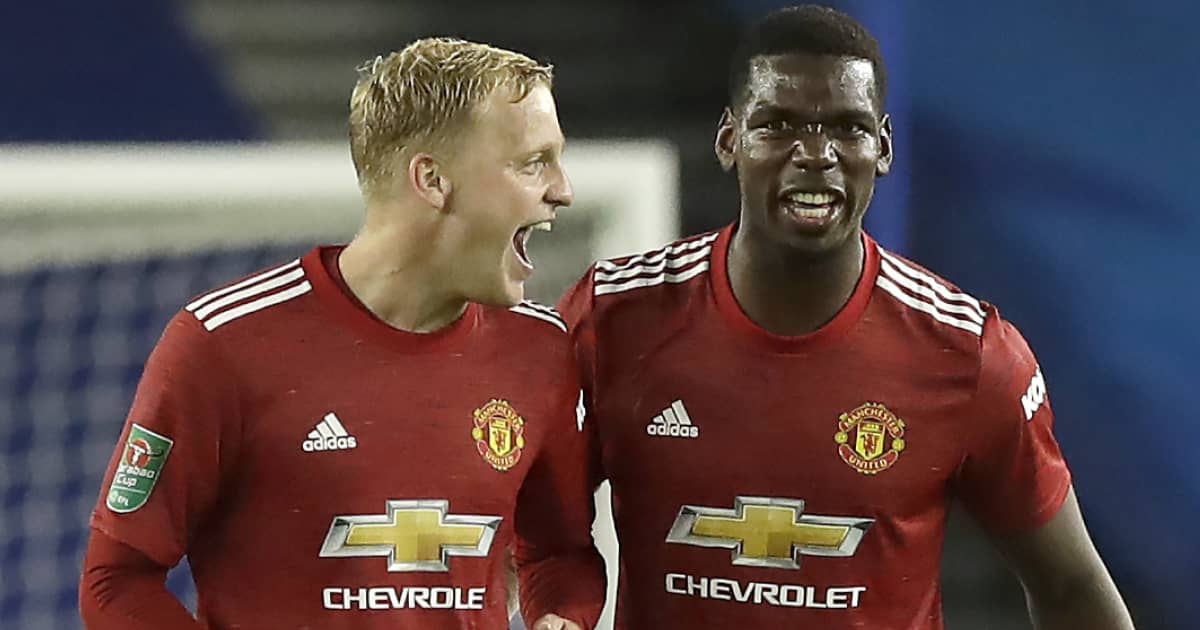 Everton were thwarted in a late attempt to sign Donny van de Beek on loan from Manchester United after they were told the Netherlands international remains part of Ole Gunnar Solskjaer’s plans. (Daily Mail)

Chelsea defender Malang Sarr has been left in transfer limbo after seeing his deadline day move to Greuther Furth collapse in the final hours. (Daily Mail)

Eden Hazard has hit out at claims he ‘is always injured’ as he says he is determined to prove his worth to Real Madrid this season. (Daily Mail)

Saul Niguez has opened up on how Diego Simeone’s refusal to play him in his correct position at Atletico Madrid led to him joining Chelsea on loan. (Daily Mail)

Virgil van Dijk had a dislocated finger put back into place during the Netherlands’ World Cup qualifier against Norway on Wednesday night. (Daily Mail) 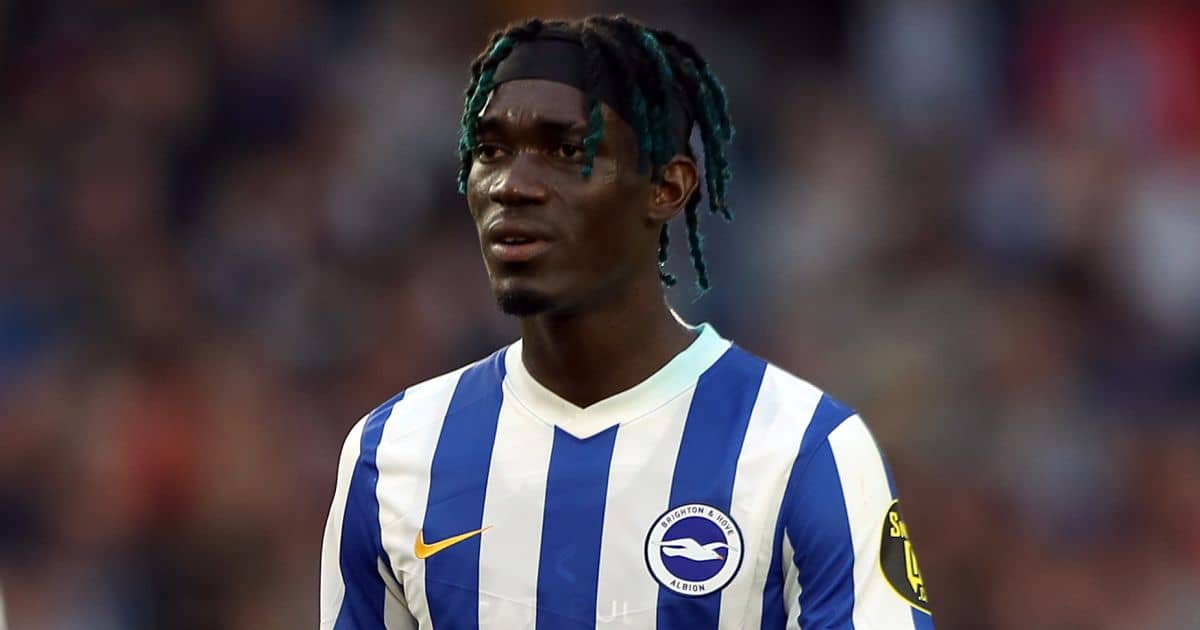 Yves Bissouma is still attracting long-term interest from three of the Premier League big-boys, despite remaining with Brighton this summer. (Daily Express)

Barcelona have refused to give up on their pursuit of RB Leipzig’s Dani Olmo despite seeing a reported £50m offer for the midfielder rejected on transfer deadline day. (Daily Mail)

Brazil superstar Willian has sealed an emotional homecoming to his boyhood club Corinthians and marked the occasion with a tear-jerking moment with his father. (Daily Mail)

Leigh Griffiths has accused Neil Lennon of slating him because he wants to make himself relevant. (Daily Record)

It’s 2021 And Bethesda Has Announced Another Skyrim Port

Owen Wilson feared Midnight in Paris would be a ‘disaster’

Chicago sues DoorDash and Grubhub for ‘unfair and deceptive’ practices