Written By Jacob Camenker Share (Getty Images) https://images.daznservices.com/di/library/sporting_news/66/7a/peyton-manning-080821-getty-ftr_shp7064hgc271btb0x0b1vyhi.jpg?t=674386683&w=500&quality=80 Peyton Manning has a reputation as one of the NFL’s funniest players. He didn’t disappoint with his Pro Football Hall of Fame enshrinement speech Sunday night as he chirped some of the NFL’s greats during his big moment. Manning began his speech by calling out the NFL’s decision…

Peyton Manning has a reputation as one of the NFL’s funniest players. He didn’t disappoint with his Pro Football Hall of Fame enshrinement speech Sunday night as he chirped some of the NFL’s greats during his big moment.

Manning began his speech by calling out the NFL’s decision to limit the time for inductees’ speeches. Manning specifically went after Ray Lewis, whose 2018 Hall of Fame speech spanned half an hour.

“The 2021 induction class wants to thank those previous inductees who gave long-winded acceptance speeches, forcing us to have a whopping six minutes to recap our football careers,” Manning said. “I want to give a special thanks to my old rival Ray Lewis for being here tonight. Ray just finished giving his speech that he started in 2018.”

That joke was met with laughter by the audience. So, too, was Manning’s chirp of Tom Brady, who was in attendance at the enshrinement ceremony in Canton, Ohio.

“Speaking of rivals, my good friend Tom Brady is here tonight,” Manning said. A chorus of boos rained down on Brady. “By the time Tom Brady is inducted in his first year of eligibility in 2035, he’ll only have time to post his acceptance speech on his Instagram account.”

The quips were the perfect way for Manning to begin his speech. After that, he got much more serious.

MORE: Cowboys ‘being cautious’ with Dak Prescott as he returns from unique injury

Manning became choked up when talking about how much his family means to him. He mentioned his mother, Olivia; brothers Cooper and Eli, wife Ashley and children Marshall and Mosley. But his main focus was on his relationship with his father, Archie.

“Football carved out a place for my favorite quarterback, my hero, my role model, my dad, Archie Manning, to pass on something he loves to me,” Peyton Manning said. “There’s no one I would rather have or be more appropriate than you to welcome me to the stage.”

Archie was Peyton’s presenter and joined him onstage prior to the speech to reveal the bust of the younger Manning that will forever live in the Hall of Fame.

Peyton Manning was thankful for that moment. He also expressed gratitude for the opportunities that football has provided him and hope that those chances will be available for all. He said he will work to “cultivate the game” and ensure that the NFL can continue to thrive long into the future.

“During the past few years the game of football has been challenged by an explosion of sports and entertainment options, safety concerns, erupting social justice issues, and a worldwide pandemic,” Manning said. ‘Displaced fans’ has taken on an entirely new meaning as our stadiums have been shut down and fans shut out. We certainly shouldn’t walk away now.

“When we leave this stage tonight, it is no longer about us. It is about cultivating the game that has given so much to us. It’s about nurturing football to live and thrive another day, another year, decade and another generation.” 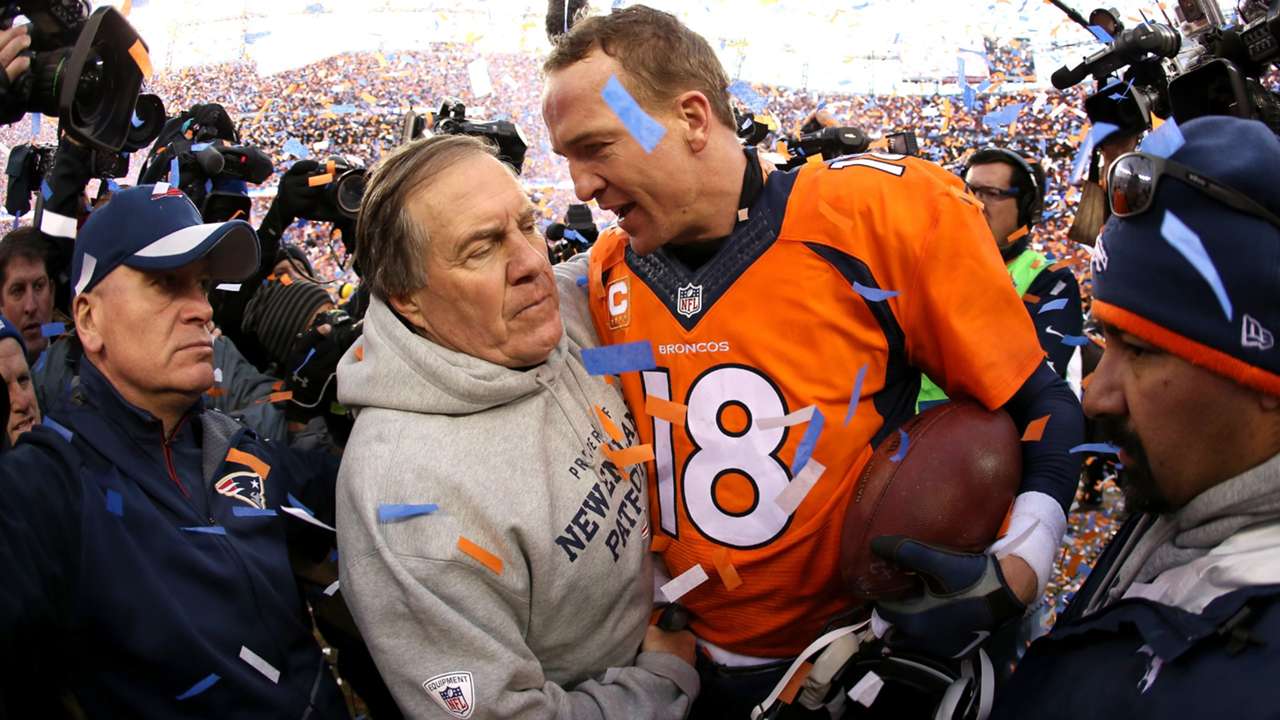 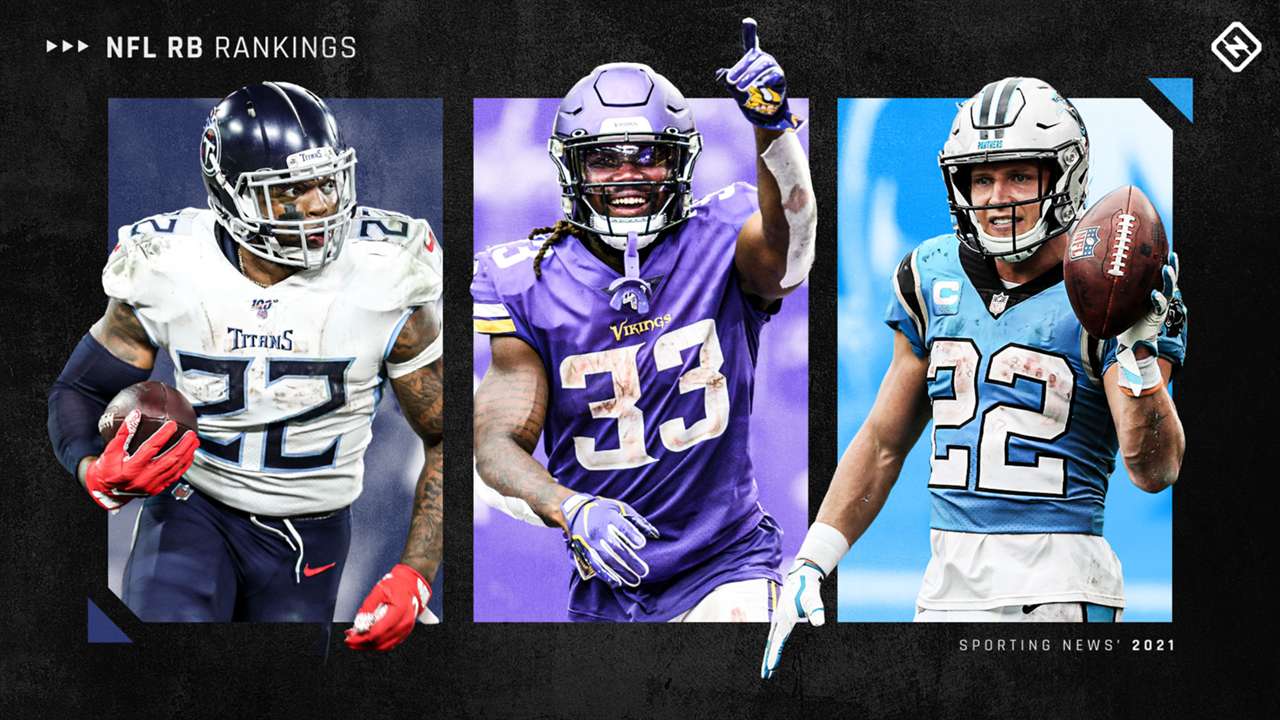 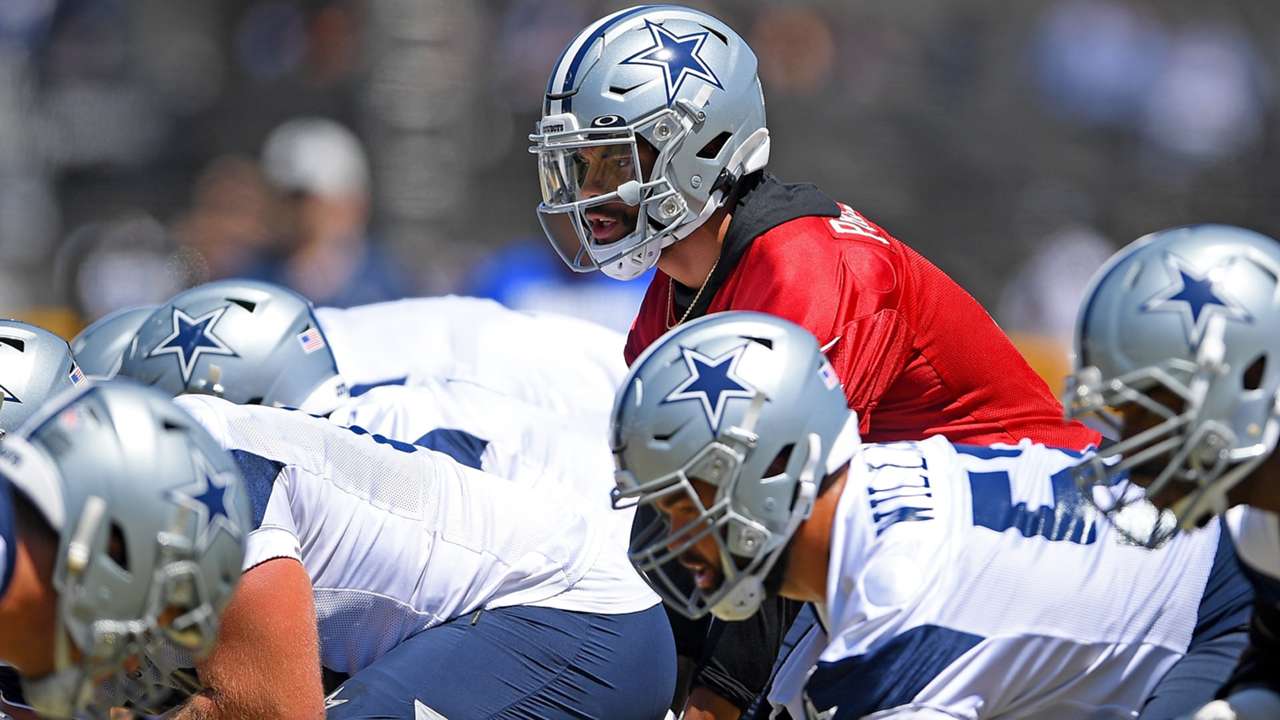 Cowboys get the nod in latest ‘Hard Knocks’ edition

When does the NFL season start in 2021? Complete Week 1 schedule, matchups for every team

When does the NFL season start in 2021? Complete Week 1 schedule, matchups for every team

Trump slams US women’s soccer team: Would have gold if not ‘woke’

John Cho Trained Like a Superhero for Cowboy Bebop, the Anime-Classic Remake

‘Professor lockdown’ rules out future Covid lockdowns in the UK