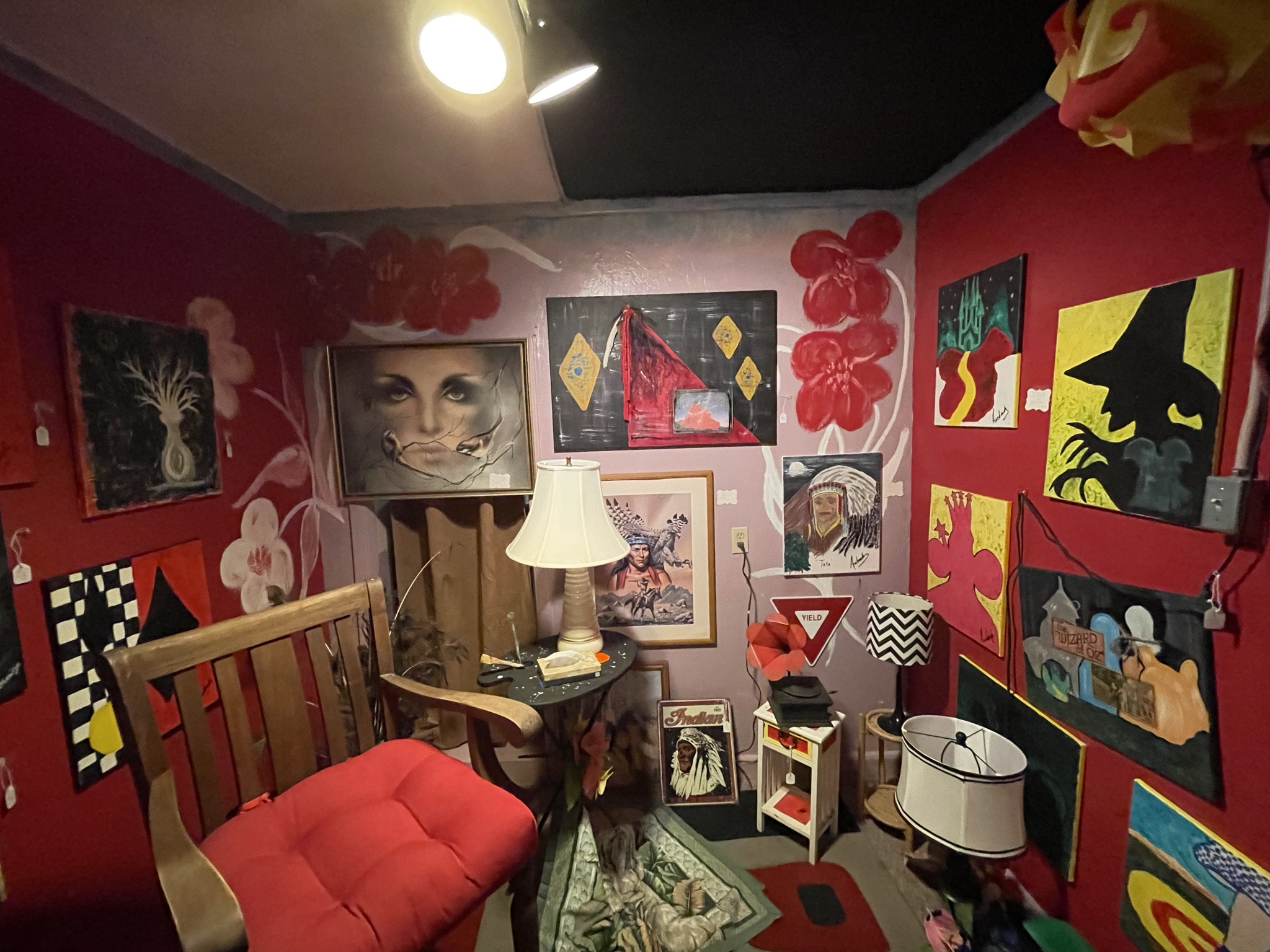 The reception and book launch at Roadrunner Emporium Fine Art, Antiques and More will also showcase the works of southern New Mexico artists Delia Lopez Holloway, Marty Torres, the sculptured tree trunk artwork creations of Artist Rene Sepulveda and over 45 partners displaying their artistic creations to the public. This open house from 6 to 8 will feature live music, light appetizers and is a meet the local artists events.

About the Book Series:
Book 2 is of the 4 part series of books on Coaches Robert & Marilyn Sepulveda and the influence of Coach Gary Hveem on the Alamogordo High School Athletics program.

Co-written by authors; Chris Edwards & Rene Sepulveda, book one of the series begins with the Alamogordo, New Mexico athletic program of 1916 progressing through today. The focus is on the track & field and its paths that crossed into interscholastic football and cross country. The series is a comprehensive history that tells the stories of the many personalities from 1916 to 1996 that influenced New Mexico and national interscholastic, collegiate, and pro sports including the NFL; in Track and Field, Cross Country, High School Football and beyond.

The series contains the records of 100s of young athletes, rich in dialog and interviews with athletes, coaches, and more. The series factoids highlight successes and failures of some great athletes & coaches, plus history lessons related to athletics. The central characters in the book are Coaches, Bob and Marilyn Sepulveda, paired with a variety of characters that played a role in the program success of the Alamogordo, New Mexico Track and Field, Cross Country & Football programs over 9 decades.

“Coach Bob Sepulveda is just a good, hard-working coach and a good responsible person who cared about the kids in his charge. That for anyone who’s paying attention, is all the message that’s necessary,” per a Commentary in the Albuquerque Journal by Rick Wright titled Message There for Those who Watch, Listen, Friday May 13, 1994.

This open house is September 4th from 6 pm to 8 pm will feature live music, light appetizers and is a meet the local artists event at 928 New York Avenue, Alamogordo, New Mexico.

Work From Home Culture Is Killing Your Business Peer Group

The Hidden Cost of Apps

The climate news is about to get a lot worse