Hip-hop star Drake is taking sides. Amidst a wild social media rant against Kanye West by young rap veteran Soulja Boy, Drizzy has made it clear whose team he’s on. 264 Views The 6 God popped up on Instagram with Soulja Boy glasses filter on. There weren’t any words to be said, but his stance…

Hip-hop star Drake is taking sides. Amidst a wild social media rant against Kanye West by young rap veteran Soulja Boy, Drizzy has made it clear whose team he’s on. 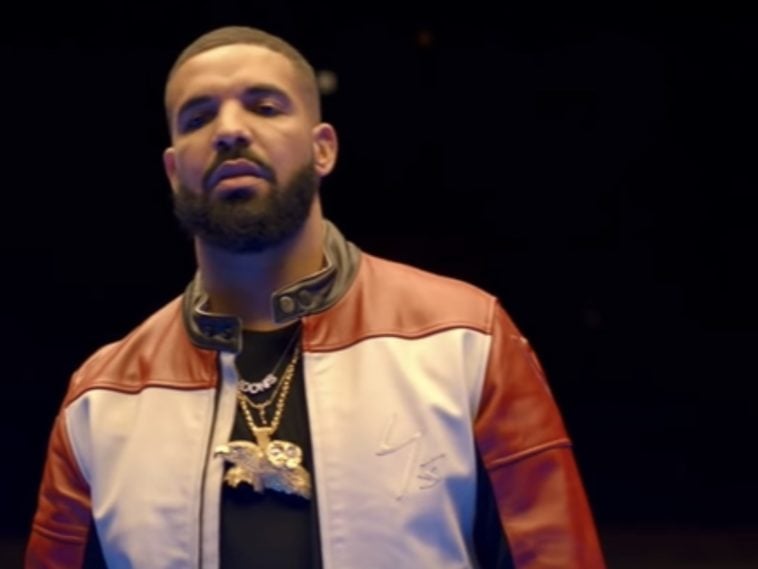 The 6 God popped up on Instagram with Soulja Boy glasses filter on. There weren’t any words to be said, but his stance seems quite obvious amidst his own problems and low-key feud with Mr. West.

The Atlanta rapper really, really, really doesn’t like Kanye West right now and it seems like Drake is on his side. Regardless of any Drizzy support, the hip-hop star has continued his onslaught of public disses aimed at Ye following a fallout over the newly released Donda album.

“U P*ssy. U really wore that trump hat too. You did a-lot of corny sh*t in ur career and got a pass. B*tch a** n*gga apologize to Taylor swift @kanyewest … If u would have ran on stage and snatched a mic from my hand I would have knocked yo a** out live on MTV @kanyewest”

Earlier in the week, the rap veteran came forward to acknowledge he’s really feuding with Kanye West and explained where the problems stem from.

New footage circulated online showing SB getting pulled up on by paparazzi. Instead of staying mum, Big Draco dishes on his biggest problem with Ye being an absence from his new Donda album.

“I ain’t tripping like that, it was just more of a thing where it was explaining it to my fans so they’re not in the dark about the whole situation. As far as when it comes to music, man, I’m always willing to create. It’s never nothing like, ‘Oh, I’m never going to work with Kanye again.’ [The Universal blame?] That’s cap – why you ain’t say that before the album came out? You waited until I expressed myself on social media and then you made an excuse. You know for a fact Kanye’s not going to let nobody release his album without his permission – so come on Kanye with the cap. Just say you f*cked up, you left Big Draco off the album, you know what you did.” (TMZ)

Whether Ye really put out Donda or Universal forced his hand, the project is expected to do ridiculous numbers in its opening week.

Despite only dropping just 48 hours ago, the LP is expected to do insane numbers in a day and time when digital streams reign supreme. The LP is slated to put out at least 300,000 audio listens by this time next week.

Google may be creating its own M1 CPU rival for Chromebooks

PACC: 90% of cash grant for the poor amid COVID-19 pandemic went to legit beneficiaries

Ronaldo secures his vintage jersey number back at Man Utd