A list of China’s richest women in 2021 was recently released, China Daily reports. With a combined wealth of RMB1.21 trillion, 33 females made the list and saw a 74% increase from RMB692 billion last year.On the global stage, Forbes most up-to-date list of billionaires added 63 first-timers in the grand total of 328 female billionaires, up 36% from…

A list of China’s richest women in 2021 was recently released, China Daily reports.

With a combined wealth of RMB1.21 trillion, 33 females made the list and saw a 74% increase from RMB692 billion last year.

On the global stage, Forbes most up-to-date list of billionaires added 63 first-timers in the grand total of 328 female billionaires, up 36% from the year before.

Here is a look at the ten women who top this year’s list: 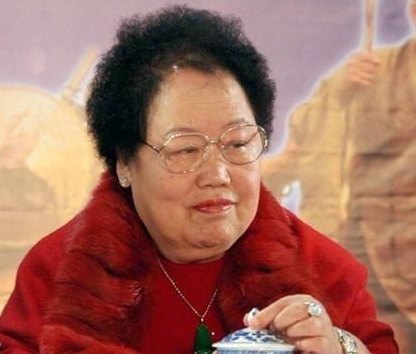 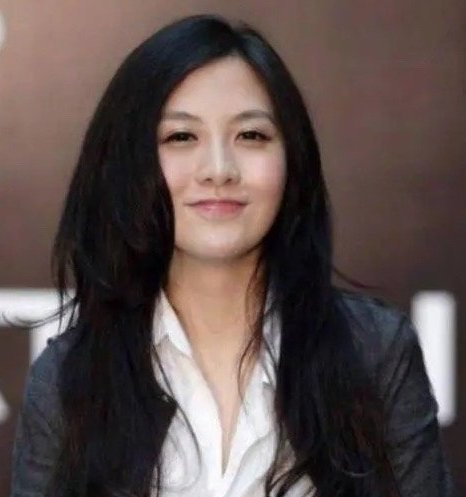 In 2013, then 24-year-old Perenna Kei became the world’s youngest billionaire, according to South China Morning Post. The family trust, for which she is responsible, crossed into the billion USD threshold by way of a majority stake in her father’s real estate company, Logan Property Holdings. 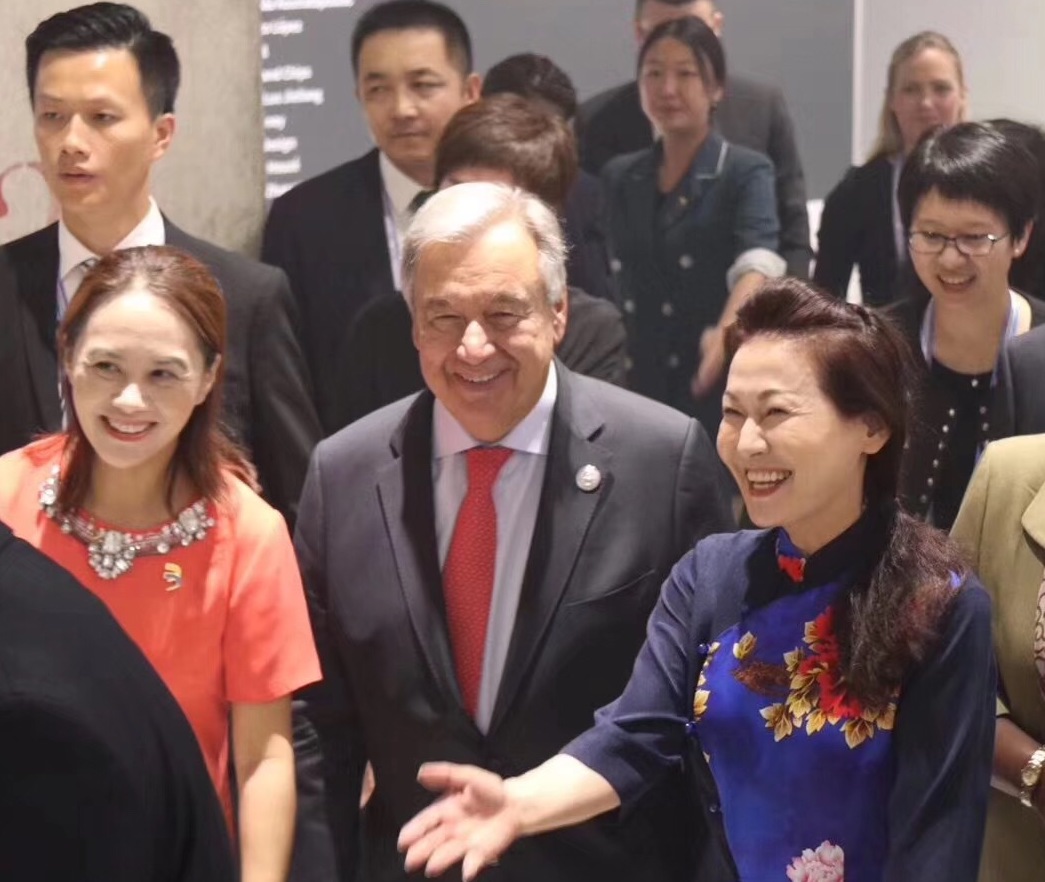 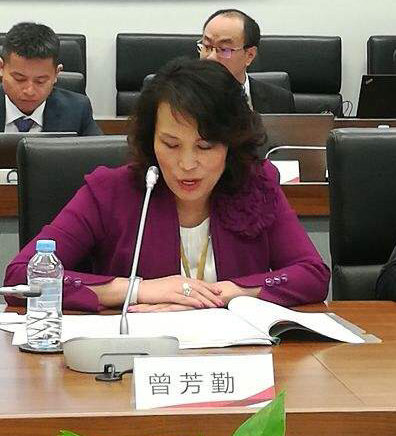 Zeng is chair of LY iTech, a tech company that supplies parts to Apple and Huawei. 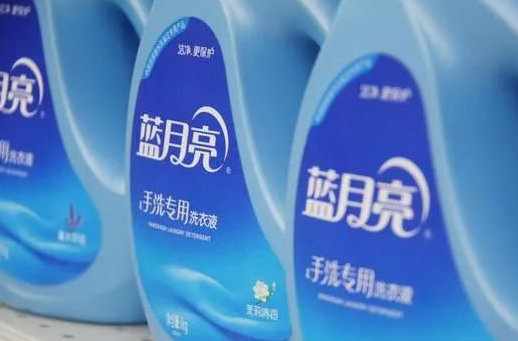 Pan is the chairperson of Blue Moon Group and the wife of its founder and CEO, Luo Qiuping. The company makes soap and laundry detergent. 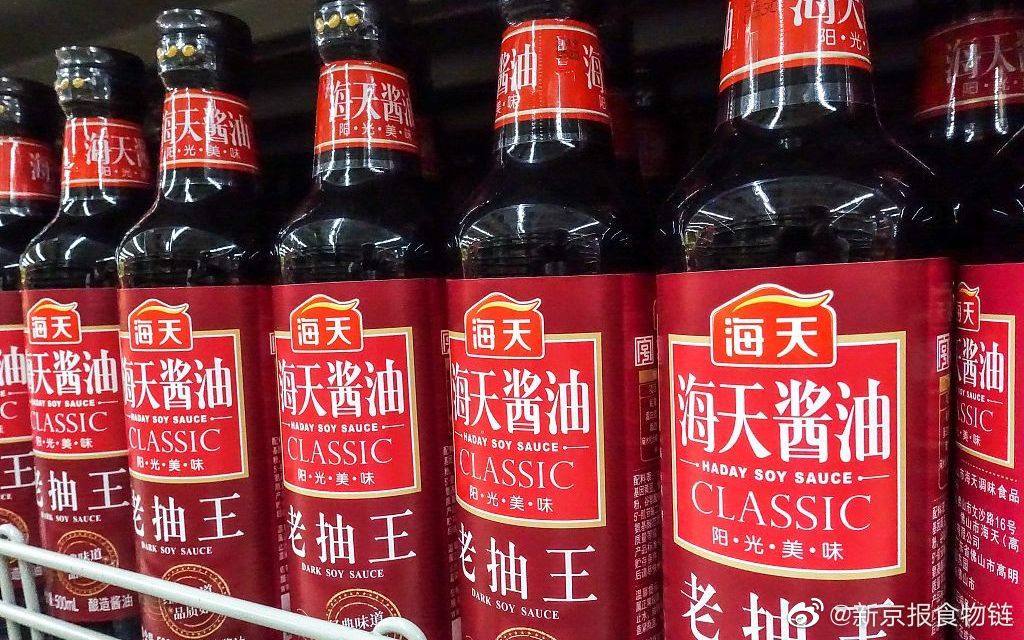 Cheng owns just 9% of Foshan Haitian Flavoring, which makes soy sauce and other Asian seasonings. The brand can be found on supermarket shelves worldwide. 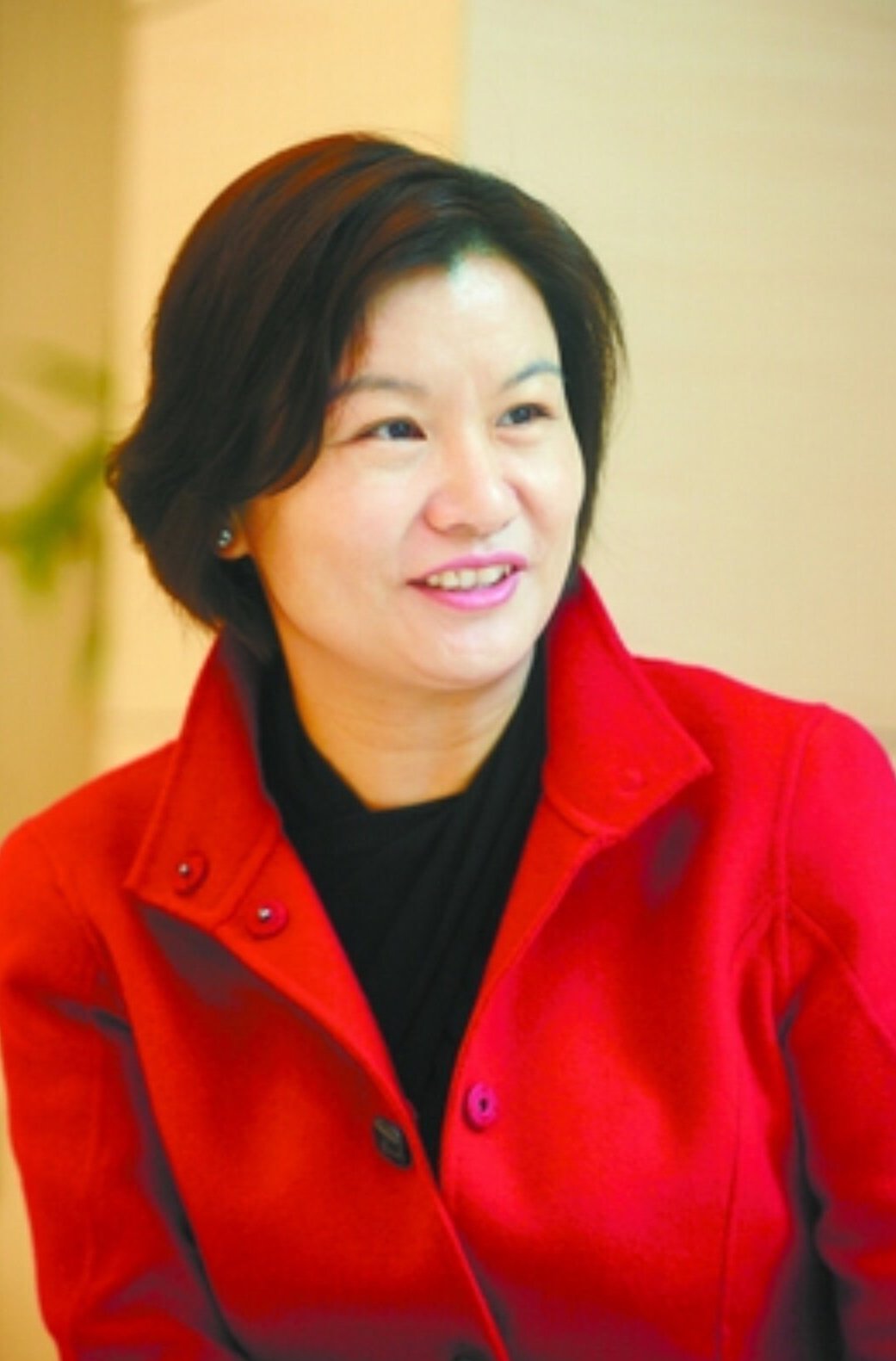 Zhou chairs Lens Technology, which supplies smartphone screens to major brands like Samsung and LG. Like Wang Laichun, Zhou got her start on the factory floor before beginning her entrepreneurial journey by making watch parts in an apartment in 1993. 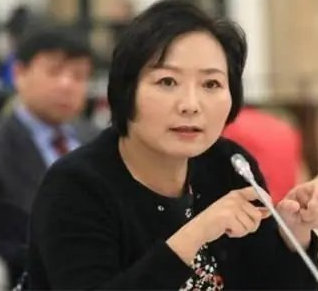 Wu cofounded Longfor Properties with her husband in 1993. They have since divorced, and he does not have any outstanding role with the Hong Kong-listed real estate firm, whereas Wu remains the chairperson. 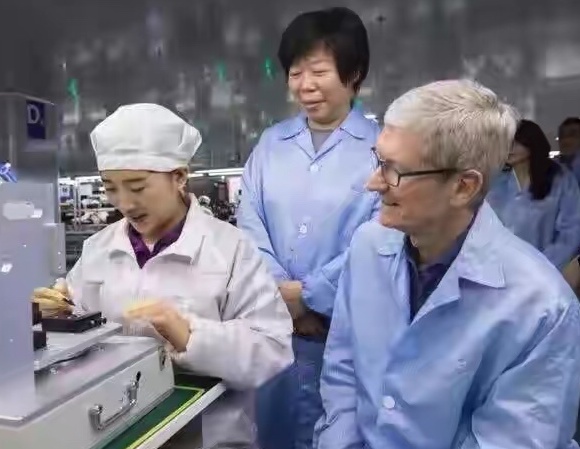 Wang is the chair of Luxshare Precision Industry, which is an electronics manufacturer that produces components for Apple, to name but one client. For over a decade, she worked on the assembly line in a Foxconn factory before acquiring Luxshare in 2004. Born in 1981 in Shunde, Guangdong province, Yang is the majority shareholder in Country Garden Holdings, a property development company in China. She was transferred a 57% stake by her father in 2007.

No gear, no problem! 3 ways to earn Bitcoin through cloud mining and staking By Cointelegraph

From The Streets Of Brooklyn, Here’s How New Yorkers Feel About Gov. Cuomo Resigning

“One that’s on the radar”

Sen. Lindsey Graham tests positive for COVID-19: “I am very glad I was vaccinated”

The Real Housewives of Beverly Hills Recap: The Get Along Gang

Can Mac Jones change the narrative of Alabama QBs in the NFL?