Baldo: The Guardian Owls Review Pioneers in their respective fields, The Legend of Zelda and Studio Ghibli have been an integral part of the growth and development of youths since the 1980s. As a result, their footprints can be seen in many video games that aim to tell an adventure set in a fantastical world.…

Pioneers in their respective fields, The Legend of Zelda and Studio Ghibli have been an integral part of the growth and development of youths since the 1980s. As a result, their footprints can be seen in many video games that aim to tell an adventure set in a fantastical world. Influenced by the game design of Eiji Aonuma and the aesthetics of Hayao Miyazaki, NAPS team has combined elements from the Japanese giants in their latest game, Baldo: The Guardian Owls, but can it possibly measure up to the lofty heights set by its counterparts?

Set in a quaint and wonderful village, you take on the role of Baldo, a seemingly normal child. Guarded by the legendary owls, underneath the land is a mythical underworld that houses the no-heart creature. Dormant for years, he awaits to rise again once a pure-hearted child is born. When knowledge of this reaches the fair-haired child, he decides to journey through the magical lands to stop the creature from returning and wreaking havoc on the land of Rodia. Whilst the narrative closely follows the conventions of the genre, the people you meet along the way are far from typical and are a highlight of your escapade.

Each imaginative, well-designed character is full of personality and beautifully realized with the cel-shaded visuals that bring a storybook feel to the game. Wide-eyed individuals wander around the lovingly crafted, rich environments bringing life to the world. Areas are diverse, with large open towns that oppose the multi-roomed dungeons. From mysterious mansions to grand landscapes, your adventure will take you to vast, distinct regions that help to create an enchanting expedition. 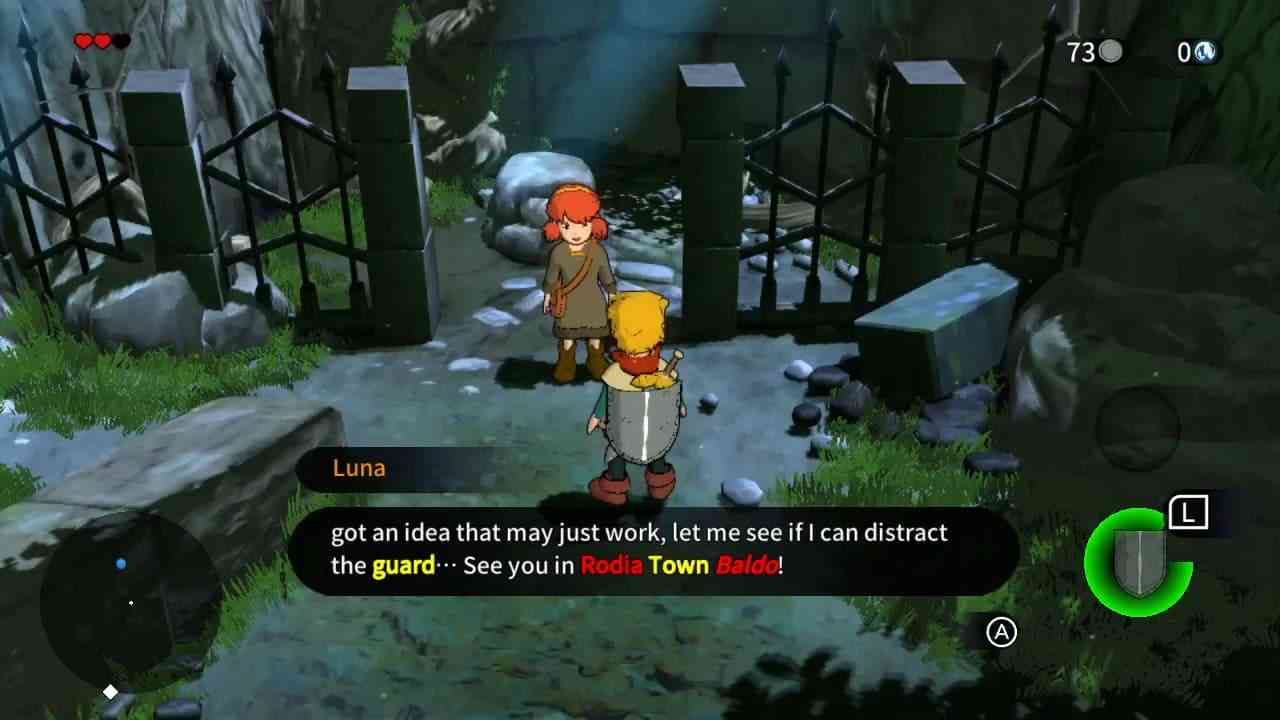 Due to the fixed-isometric perspective, there is an exquisite sense of visual depth. As you explore, you’ll weave in and out of the foreground discovering the many secrets that lie within. Unfortunately, issues arise when trying to find your desired destination. With a list of objectives, some requiring you to complete certain ones before progressing in another, frustration ensues due to the inability to prioritize tasks or set a marker. This is then heightened by the massively unhelpful map. Barren of detail and without a zoom function, the map becomes useless, making you rely on in-game signs for direction. Even with these dotted throughout, navigating the world is tedious and becomes an irritating feat that you have to endure.

Dungeons are traditional in terms of their design. The multi-tiered and interconnected areas tend to require you to go back and forth in order to progress offering a good level of challenge. Oddly, the first dungeon places you in an abandoned pirate ship without a weapon. Due to this, you have to throw items at enemies in a clumsy manner. This hampers the experience, creating an infuriating start to your adventure. Upon receiving a sword, the combat improves, but not by much. Fighting feels sluggish and lacks the fluidity that you may be accustomed to. Movement, evasion and strikes all feel unresponsive, making battles feel like a chore. 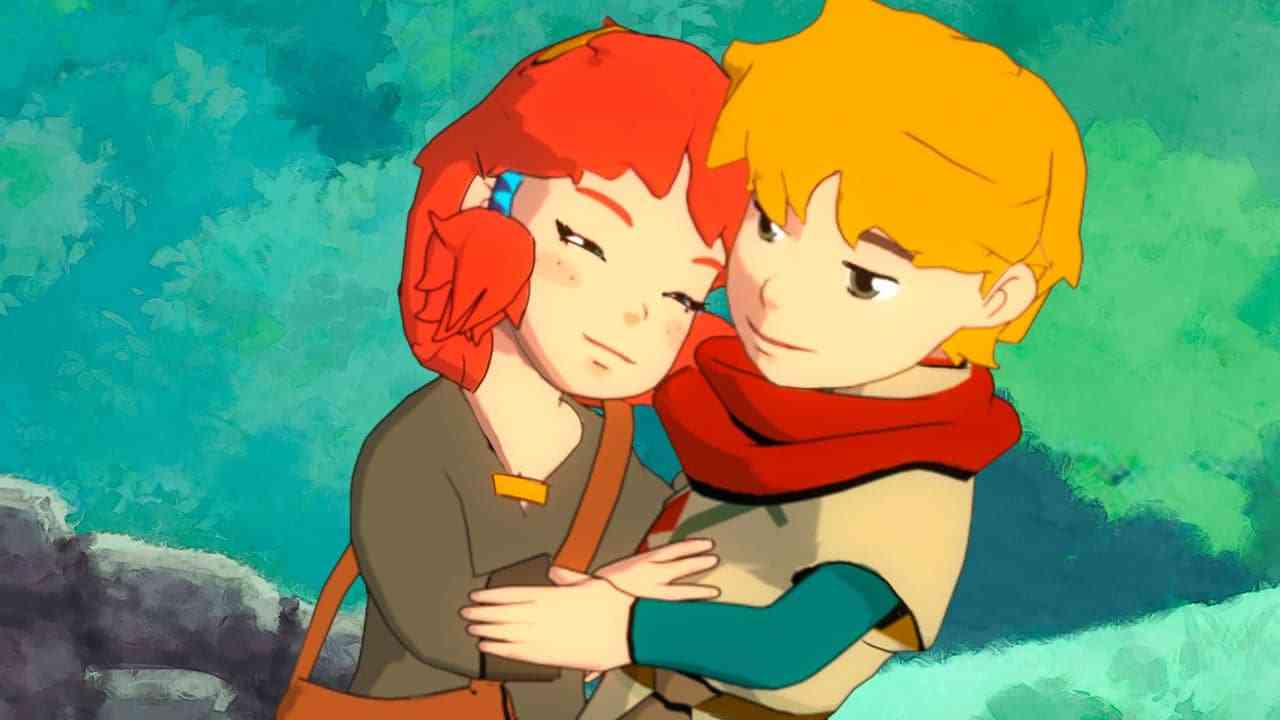 Although enemies are typical in terms of their appearance, they feel suited in the world in which they exist. When facing a monster, you’ll have to read their attacks and counter respectively. Whilst you can decipher the creature’s attack, the amount of health taken by a strike is impossible to predict. Even if the same attack lands, the number of hearts that depletes alters. Due to this, you’ll see the game over splash screen often during your journey, however, you’ll restart at the entrance of the area, resulting in next to no progress being lost.

The sense of wonder and discovery is perfectly encapsulated with the score. Composed by the incredible Gianluca Cucchiara, each area has a unique theme that adds a jaunty mood to the game. The hypnotic melodies are varied and memorable, suiting the environment in when they linger. However, the musical stings that occur when collecting an item or opening a chest, borrow a little too heavily from The Legend of Zelda series and are a needless reminder of the game’s influence.

Baldo: The Guardian Owls is an audacious release that struggles to find its own identity. Although the Studio Ghibli-esque visuals are stunning, the issues with the gameplay make this a laborious plod through a gorgeous world. With a map that lacks clarity, you will spend hours of your time haphazardly wandering the terrain in search of objectives. Fans of traditional Zeldas will enjoy the interconnected, puzzle-filled dungeons but will be left annoyed and irritated by the inconsistent combat and odd design choices.

Your letters for Aug. 24, 2021: Democracy must be safeguarded

Moderate-vigorous physical activity is the most efficient at improving fitness