Blair Witch VR Review Ah – 1999. The Blair Witch Project. The movie that launched a whole new subgenre: Found Footage cinema. The original movie was a lightning in a bottle occurrence that jolted and terrified movie-going audiences. It became a cultural phenomenon and dominated water cooler conversations for that summer, much like Jaws did…

The movie that launched a whole new subgenre: Found Footage cinema. The original movie was a lightning in a bottle occurrence that jolted and terrified movie-going audiences. It became a cultural phenomenon and dominated water cooler conversations for that summer, much like Jaws did back in 1975.

Since then, creative teams have tried various ways to recreate the buzz and magic of the original movie, be it in sequels or other incarnations such as games. Results have fallen mostly on the lower side of the success scale.

Does Blair Witch VR tilt the scale to the positive side? For the most part, the answer is, Yes. The question is – how much of that is because of VR? For me; the answer is – a lot.

Oh, and Bullet too.

Most of the game takes place in – no surprise – the woods again, the Black Hills Forest. It’s the summer of 1996 and a young boy has gone missing. You play as a police officer saddled with PTSD from an earlier tragic experience, unknown to us at the start of the game. You decide to join in the search for the missing boy, to the surprise and concern of your family and co-workers. Pretty standard stuff as far as thriller/suspense stories go.

What differentiates this game from other similar stories is the inclusion of a man’s best friend. Your canine companion in the forest search is a police dog, a great big German Shepherd, named Bullet. Bullet serves two important purposes in the game. From a story perspective, Bullet acts as an emotional/mental anchor for the player. If you get separated from the dog too long, your mental state decays because of the eerie vibes emanating from the forest mixed in with your previous breakdown. 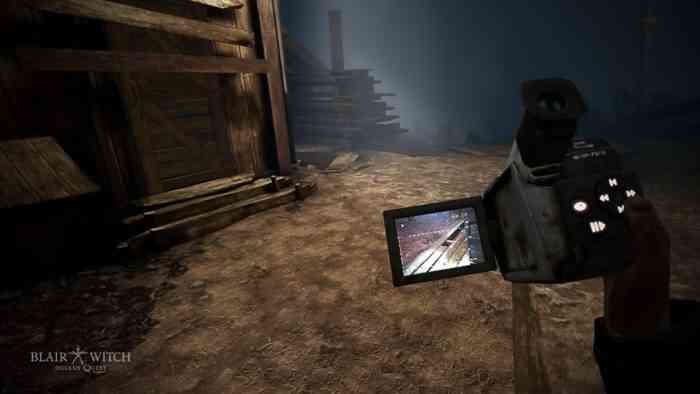 Bullet’s second function figures into gameplay. He deftly serves as your navigator, using his tracking ability to guide you from one objective to the next. It’s a brilliant and very organic implementation of the usual map and markers used by so many games. This mechanic also enhances the tension and mystery of the game because you only know the next immediate thing that is going to happen. You have a dog whistle to command Bullet to seek, heel, or come back to you.

Besides Bullet, you have several other items at your command: a walkie-talkie, a cell phone, a flashlight, and a video recorder. All items function as expected, and it has to be noted that the Bloober Team made their use easy by mapping the controls for each to match the button layout on the Move controllers. It’s something that should be a standard for all PSVR games. The video recorder is of special note because you use the viewfinder as a second eye to see the world in a different light. There is no Dual Shock/Sense support. 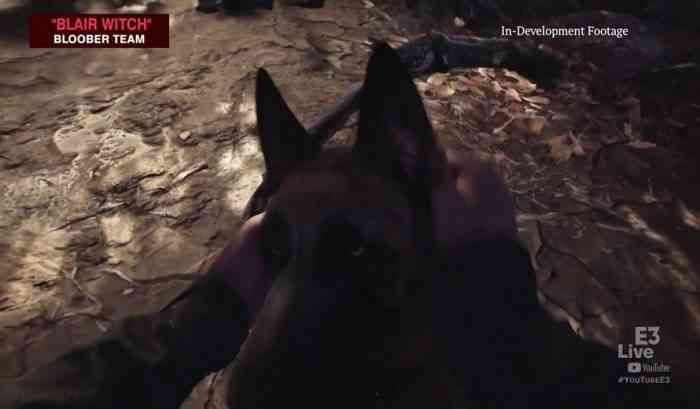 World immersion is further enhanced by being able to interact with items even if they don’t serve any function, adding to the reality of the world. To be fair, that interaction cuts both ways. Being able to pick up a car tire out of a trunk with one hand is an amusing byproduct.

With much of the game taking place outdoors and at night, the graphics do a commendable job. Presenting the flora and fauna convincingly is no small feat. While not photorealistic, the overall crispness of the graphical palette, along with the excellent lighting, makes the game settings work. Fog is used intelligently too. Not only is it used to reduce graphical load but also to create a mood. With the game developed for the PS4, it would be great if a PS5 enhancement patch would be created to utilize its superior horsepower to lessen the fog and/or have it rendered with more elegance.

The major criticism of the forest settings is the cattle chute nature to them that makes you feel you are being herded from one location to the next.

Topping off the game environment is the excellent audio. Sound, which I repeatedly point out in reviews, is so important in horror games. Not only is sound used to warn you of danger, but it’s also employed to purposely ratchet up the tension, confuse you, or outright scare you. Blair Witch PSVR does all of that with impressive effect. 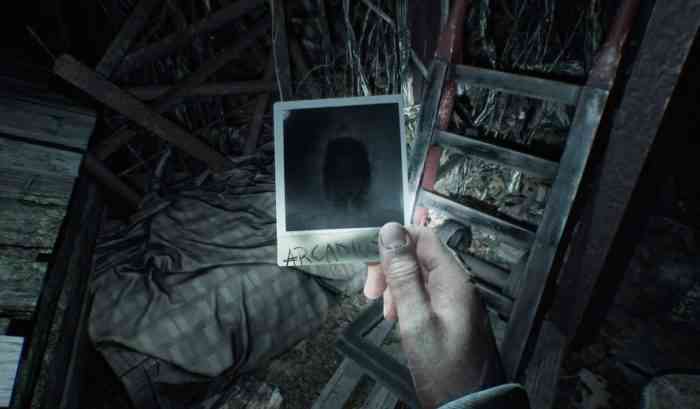 On the negative side, the game has a couple of items. The game has chapter breaks, each of which kicks you into a loading screen, thus breaking game immersion. They also happen at unexpected moments, breaking story momentum. While they may mean it as a homage to the original movie, cut scenes are 2D, making for jarring and immersion-breaking transitions since you have no control over them. Finally, the game has some pacing issues. A couple of chapters overstay their welcome. At times, Blair Witch becomes that dreaded thing in games, a walking simulator.

Overall, Blair Witch VR is a solid horror experience with some super scares. The excellent audio and your dog, Bullet, elevate what would be a pretty standard experience. Dog lovers take note. Bullet is a great companion, and the game has some deft touches where you can reach out and pet him or scratch his ears. A little thing but one that really connects you to the world.

Bullet is a great companion

To encourage vaccinations, more US firms turn to incentives—and threats

‘I can’t even take the mick’: Some Spurs fans are stunned over official announcement from club