”Britney Spears will not be extorted,“ the pop star’s attorney Matthew Rosengart argues in a court filing 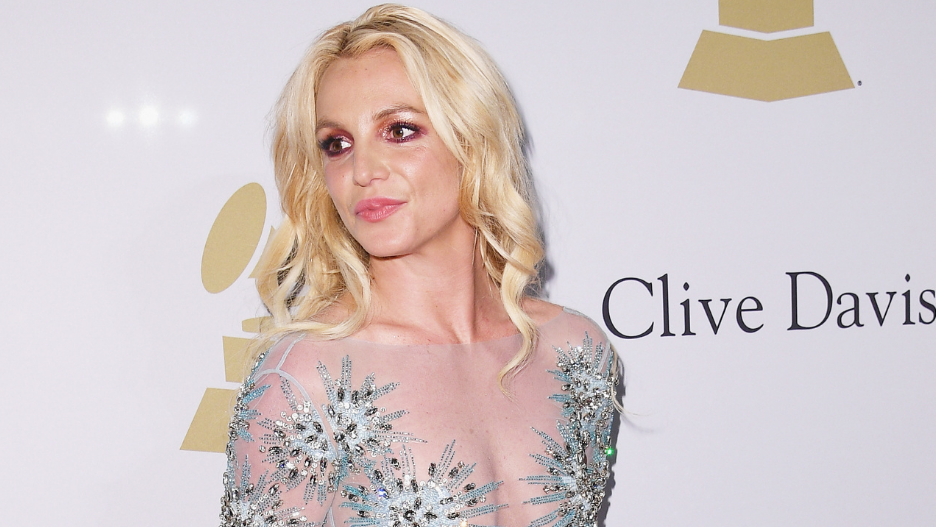 Britney Spears’ attorney wants her father Jamie Spears be removed from her conservatorship without receiving the $2 million payout he requested.

In a court filing obtained by TheWrap, the pop star’s lawyer, Matthew Rosengart wrote, “Mr. Spears’s blatant attempt to barter suspension and removal in exchange for approximately $2 million in payments, on top of the millions already reaped from Ms. Spears’s estate by Mr. Spears and his associates, is a non-starter.”

Jamie Spears had requested several payouts and compensation totaling $2 million from Britney for various matters, including carrying out the basic duties the conservatorship he established required of him — like handling media attention and “doing my best to keep current” in the music and media business. Jamie also requested Britney pay some of his attorney’s fees. 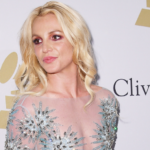 Rosengart called the request “unacceptable” in the filing, and added, “Regardless of the past, Mr. Spears and his counsel are now on notice: the status quo is no longer tolerable, and Britney Spears will not be extorted.”

In his own filing on Aug. 12, Jamie Spears said he was willing to consider leaving after managing Britney’s conservatorship for 13 years. He acknowledged both Britney and the public’s widespread wishes for him to step down as lead conservator but also argued there were “no urgent circumstances” to warrant his immediate removal.

Rosengart replied to this claim in his Tuesday filing and noted, “Contrary to the First Response’s claim that there are supposedly ‘no urgent circumstances’ warranting Mr. Spears’s immediate suspension, that, too, is false. The world heard Ms. Spears’s courageous and compelling testimony. Britney Spears’s life matters. Her well-being matters.
Every day matters. There is no basis to wait.”

Britney recently said she will not perform until her father is no longer in control of her life, including matters of her health, finances and interpersonal relationships. Spears said in an Instagram post in July, “Look I’m not gonna be performing on any stages anytime soon with my dad handling what I wear, say, do, or think.”

Patrick Mahomes was ridiculous for Chiefs against Vikings

Why Bryson DeChambeau called out Patrick Cantlay, was irked by fans during BMW Championship

Roblox responds to complaints over recreations of mass shootings

The Kid Laroi Is a Pop Chameleon